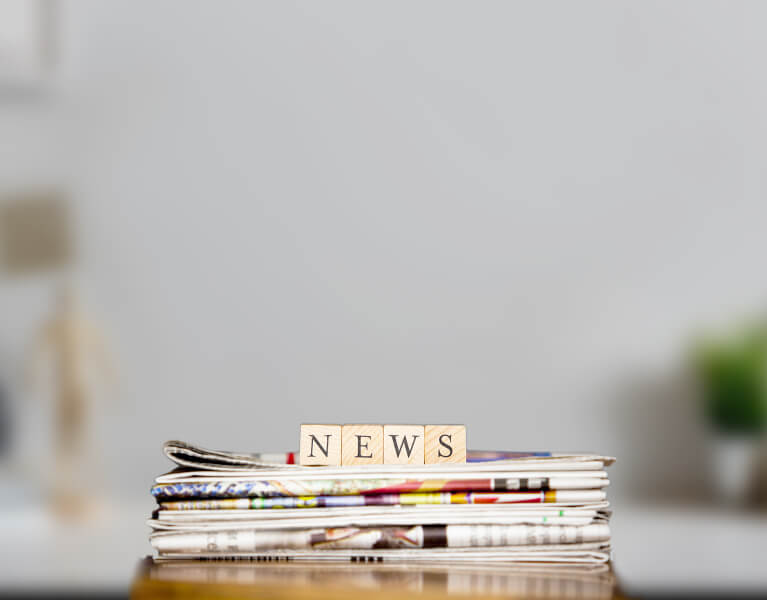 From a small foodstuff trading business, set up by Mr Ngo Kai Tian and three other partners in 1954, Yit Hong Trading Co has expanded over the years to become one of the two agents for the import and export of canned food from China to Singapore, Malaysia and Brunei. In 1968, it became a private limited company in Singapore. Paid-up capital has since been raised considerably.

Little modernization and operational improvement, however, accompanied the vast expansion. When Mr Ngo's grandson, Mr Ted S L Ngo, took over as executive director in 1987, he found that the company was run in the same old­ fashioned manner as in the 1960s.

Armed with a master’s in business administration degree and with two years of banking experience, Mr Ngo saw many potential areas for improvement in the company. He noted that while Yit Hong Pte Ltd had grown in size, there was no corresponding improvement in its systems to accommodate the growth.

In the warehouse, there was no proper system for storing and allocating goods to customers. Goods that were more easily accessible tended to be sold first while goods that happened to be stored in a more obscure comer may be left unattended for years. There was also no way of telling which of the goods were actually inventory of customers who had placed their order but had not made their collection. 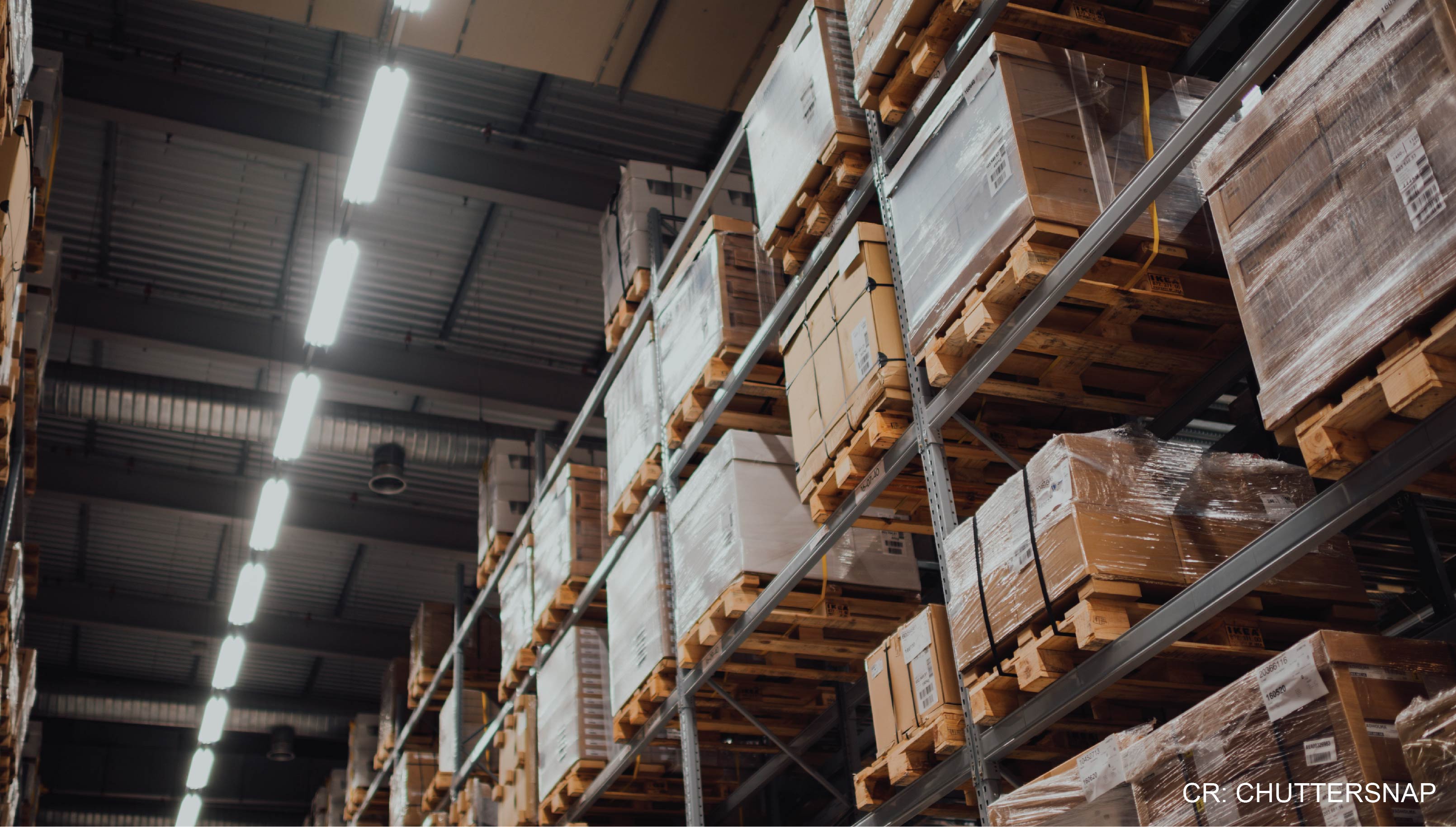 Moreover, since goods had to be manually handled, many part-time staff were needed for the unloading of the lorries and for transporting goods within the 3-storey warehouse. The system used to sell goods not only made stock control difficult, but also inconvenienced the customers. To buy goods from Yit Hong, a customer had to go to its office at Telok Ayer Street for a delivery order and then proceed to the warehouse at District 9 to collect his goods. The customer actually had to go personally into the warehouse and carry out the cartons of canned goods he had bought. He also had to provide his own transport. Because of this inconvenient buying process, the company lost many of its potential customers.

The old method of keeping one set of manual records at the warehouse and another at the office without constant updating had also become inadequate to keep track of the inventory. Discrepancies between the two sets of records were caused by occasional cash sales made at the warehouse with no proper documentation and  non­ collection of goods by customers who had placed their orders at the office. Moreover, because of the lack of coordination between the office and the warehouse, certain goods were oversold', that is, the office issued delivery orders for goods that were not available at the warehouse.

In March 1987, Yit Hong sent a recommendation letter to all its suppliers in China, informing them of its improvement plans and the need to ensure quality goods. The response tothe letter was overwhelming and the company succeeded in persuading all the suppliers to ship their goods by containers - this greatly reduced the number of goods damaged in transit.

By maintaining close communication with the suppliers, the company has built up its goodwill with them, thus ensuring their continued support.Having established his goals for thenext two years, Mr Ngo decided to seek the assistance of a management consultant in developing a computerised system for both the warehouse and the office. Mr G P Chua, Managing Director of CAI Consultants Pte Ltd and an Associate Consultant with the National Productivity Board, was engaged to look into improving Yit Hong's warehouse utilisation, material handling system, inventory control and accounting system.

All three floors of the warehouse were clearly marked with lots to guide the storage of goods. A priority system was established to ensure that goods were sold according to their manufac­ turing dates. Through this system, better control of the inventory was achieved.

A new delivery service was started . Instead of expecting customers to go to the warehouse and carry their goods by themselves, the company now delivers goods right to the doorsteps of the customers. For those customers who prefer to pick the goods up themselves, life is also much easier now, with the mechanisation of the warehouse operations.

To enhance its corporate identity, Yit Hong Pte Ltd introduced a company as well as a product logo. In Dec 87, the company moved into its new premises at Philip Street. Besides presenting a better image of the company, the new office is equipped to better serve the customers.

A full computerisation programme now links the office to the warehouse . It enables both locations to keep record of the stock levels. In addition, invoices can now be issued from either the office or the warehouse. This represents a great step towards convenience for the customers. Customers can now go straight to the warehouse for both the goods and the invoices. The most satisfying part about this computerised invoicing system is that it can print out invoices in either English or Chinese.

This has greatly pleased Yit Hong's customers, especially those who are illiterate in English. The accounting system of the company is also computerised. Training has been given to all staff to familiarise them with the computerisation programmes. To provide a more congenial working environment, an air-conditioned office was constructed at the warehou se where computerised stock control and administration activities are carried out.

To 'rejuvenate' the age old company philosophy and outdated practices, new blood was injected into the company . An experienced storekeeper now supervises the operation of the warehouse while an assistant storekeeper helps in the quality control of the goods. Other assistants help in delivery. For the very first time, female staff were employed to help in administration work in the once male-dominated firm­ three at the office and one at the warehouse.

At the office, a marketing personnel was also employed to strengthen the company's marketing' network. Commenting on the relationships among his staff, Mr Ngo said, "Through constant dialogues, the old and new staff of the company are able to cooperate and work as a team to improve operational efficiency." 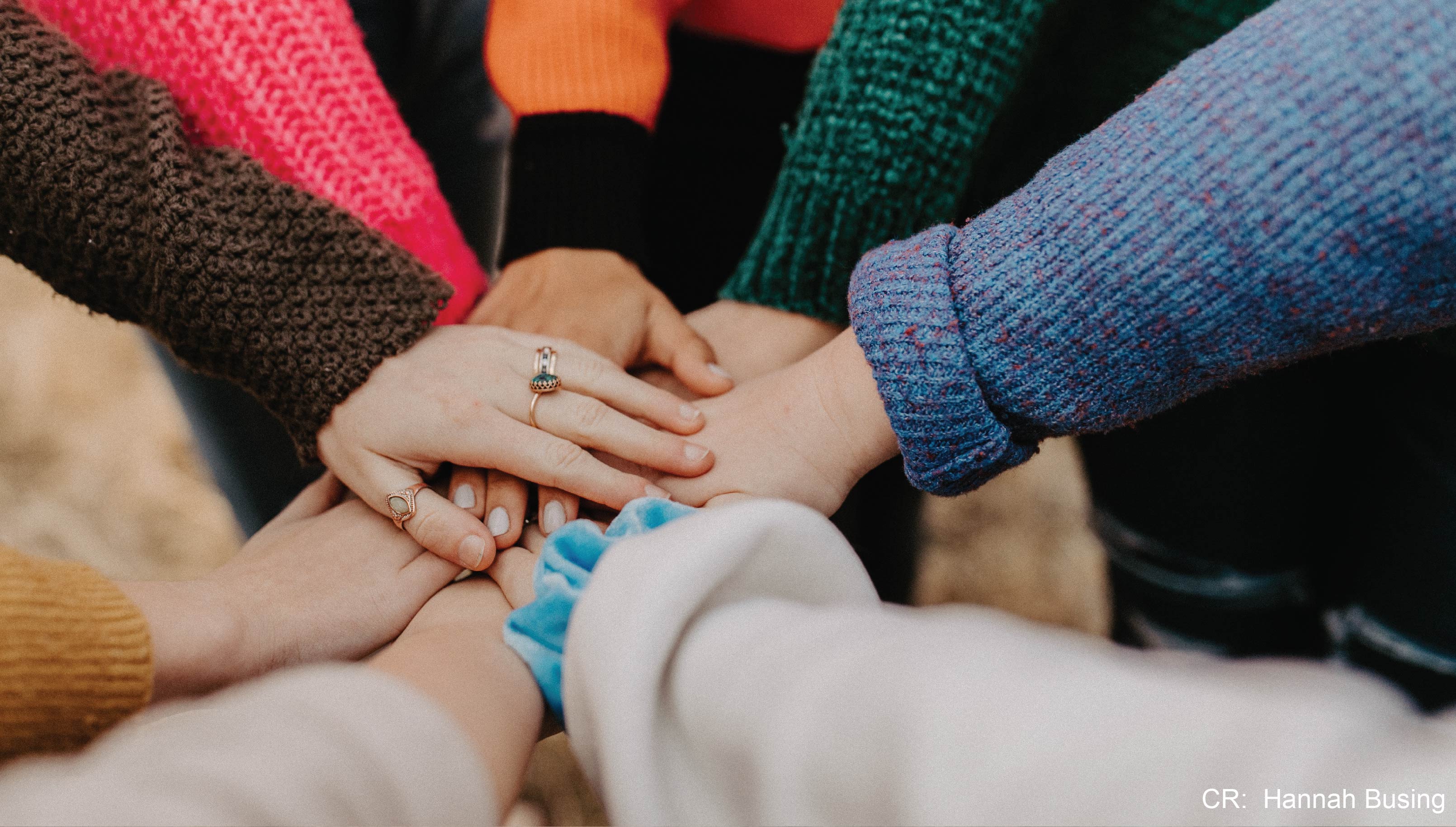 With the implementation of the new systems and procedures, Yit Hong has moved a long way from its old image. Recalling the resistance he received from within and outside the company during the initial stages of the proj ect, Mr Ngo expressed his gratitude to his board of directors who gave him full support and encouragement right from the start. "Initially, there was certainly much resistance to changes as the old system had been around for over 20 years, " he said. "I'm glad that the new system has now proven to all to be worth every penny and effort spent."

On future plans for Yit Hong Pte Ltd, Mr Ngo said, "We will try to adapt to new market trends and expand our market regionally. We will also study the needs of our customers further and attempt to meet these needs as far as possible." To maintain the good results of the project that has been completed, the company practises the SS concept of housekeeping at the warehouse and at the office. To further improve its productivity and efficiency, it will soon tap the benefits of TradeN et. D

NOTE : For the consultancy project, the company received a grant from the Economic Development Board under the Small Industry Technical Assistance Scheme (SITAS).